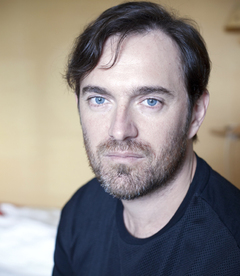 He has participated in several creations under the direction of Lotfi Achour, Marielle Pinsard, David Girondin Moab, Yves-Noël Genod and Vincent Thomasset, among others. Collaborator of Gisèle Vienne since her first productions, he is a performer in almost all of her shows.

In 2007 he created the performance Jonathan Covering at the Festival Tanz im August in Berlin, the starting point for his play Adishatz/Adieu, which premiered in January 2010. With Saga, created in February 2015, Jonathan Capdevielle opens a new chapter in autobiographical narrative by working on episodes from the family novel, with its emblematic characters and twists and turns.