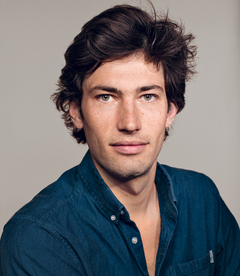 Jérémie Lebreton, known as "Sevkett", has a degree in sociology and trained as an actor in Parisian conservatories. After graduating, he founded the company Les Barbares, and worked with the company Hélios Perdita. He joined the team of actors of the Festival du Mot and worked there for three years: he created a free adaptation of the Roman de Monsieur Molière by Boulgakov, the first part of a triptych built around novels. The adaptation of Jeunesse, a short story by Joseph Conrad, the second part of the triptych, is performed at the La Flèche theater in Paris. In September 2019, he joins La Manufacture in the Master's degree program in Theater - Stage Direction and presents in September 2021 his graduation creation, Mephisto, the third part of this triptych.